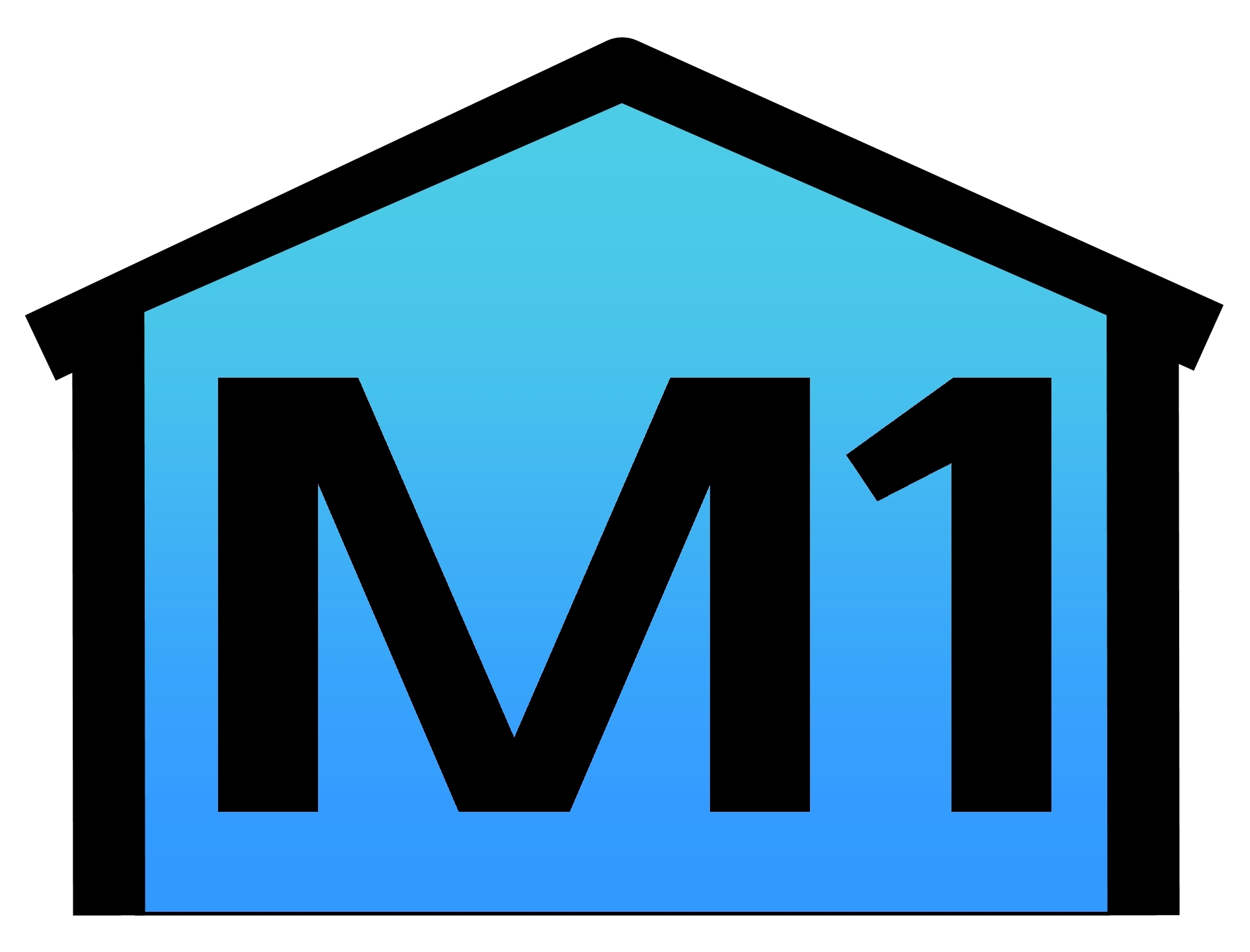 We make real estate easy for you.  Let Management 1 make your next real estate experience one you’ll be happy to remember.  For your convenience, you can view and search the most accurate list of homes for sale or rent below.  Updated every 15 minutes (faster than Zillow!)  Welcome to Management 1 Tri-Cities Realty and Property Management.

Life in the Tri-Cities

It was number one in the nation for housing by SmartMoney.com in 2010, and was awarded as one of America’s Best Communities in 2015.  Fortune called Tri-Cities one of the 100 best places to work in 2015 and 2016, and Garner Economics rated it number 1 for job growth in 2010.  Not to be outdone, a Tri-Cities Cabernet Sauvignon took home Winemaker Magazine’s Grand Champion trophy for the world’s best wine in 2013.

In striking contrast, and a tribute to the family friendly lifestyle that exists here, Tri-Cities took home 7-Eleven’s title “Slurpee capital of the World” in 2009.  World famous supercar builder Shelby Super Cars North America calls Tri-Cities home.  Time and again, Tri-Cities has proven itself to be a city of diversity that makes it an amazing place to live, buy homes, and raise a family.

Having a very a stable and diversified economy and real estate market. The Tri-Cities is one of the country’s least expensive places to start a business, has one of the lowest cost of living indexes in the nation, and has proven itself to have steady growth in both population and high-tech jobs for more than twenty years.

Located in Southeast WA state at the convergence of the Columbia, Snake, Yakima rivers, Tri-Cities is a literal sportsman’s paradise, not far from some of the top fishing and hunting in the country, and just a few hours drive to the stunningly beautiful Wallowa Lake, home to the world record Kokanee Salmon landed in 2010 by neighboring fisherman Ron Campbell.

As a semi-arid desert climate, there are four distinct seasons, more than three hundred days of sunshine, and a comfortable average of seven inches of rain per year.  With a combined population approaching 300,000, Tri-Cities is the fourth largest metropolitan area in WA State and has with the fourth largest airport in Washington.  With so many awards and accolades, Tri-Cities is well worth consideration as a great place to buy or build your next home and to own rental and investment properties.  Management 1 looks forward to helping you find your next home here in the beautiful Tri-Cities.

Richland offers a fantastic combination of nature, suburban living, real estate opportunities, and advanced high-level technology and energy based jobs.  Home to the region’s single largest employer, Pacific Northwest National Laboratory (PNNL) and many other high-tech industries, Richland leads the nation in PhD’s, with over 1600 doctorates and over 7000 high level scientists… more per capita than any other city in the US.  Needless to say, smart people live in Richland.  The PNNL and the US Dept of Energy’s Office of Science make Richland a world center of high-tech and science based jobs, including cutting-edge energy research and development, cyber-security research, and carbon footprint reduction on the environment.  Richland was founded on the heels of the Hanford Nuclear Project in the 1940s, and was the country’s first large scale plutonium enrichment facility, producing the world’s first atomic bomb and generating enough plutonium for over sixty-thousand weapons in the United States’ nuclear arsenal.  Richland continues to be a world player in nuclear research and remains at the forefront of many emerging technologies.   If you’re looking to relocate, it’s a smart choice to buy or rent your next home in Richland WA.

Named one of America’s Best Communities in 2015, Kennewick is at the top of a short list of cities for real estate to make your next home, whether buying or renting.  Housing prices are affordable, with buying, selling, and rental homes in great abundance. A hub of Southeast Washington shopping, recreation, outdoor sports, and fun in general, Kennewick has plenty to offer every family.  In addition to having the largest population of the three Tri-Cities, Kennewick has a strong economy that has remained stable despite national economic troubles, with no shortage of well paying jobs.  Right in the heart of Washington Wine Country, the many vineyards, fruit orchards, and expansive farmland make it a hub of the WA agriculture industry.  Kennewick’s thriving economy, abundance of new construction homes and land for sale, make it an ideal location to buy or build your new home.  For renters seeking homes for rent in Tri-Cities WA, you’ll find a diverse selection of rental property on the market. But if you see something you like, don’t wait because real estate is strong and fast-paced in this beautiful, rapidly growing city.  Simply put, Kennewick is one of the best places in Washington State to buy real estate and rental properties.

Pasco is a great place to buy a home, investment property, or home for rent.  Nestled in the southwest corner of Franklin County, Washington, Pasco is one of three cities collectively known as Tri-Cities WA.  Pasco has a population of approximately 70,000 people and is part of one of the fasting growing mid-sized metropolitan areas in the United States.  Real estate prices are affordable, cost of living is comfortable, and weather is seasonal and pleasant.  Homes for sale in Pasco range from small to large, old to new, including master-planned communities, rural farm homes, and high-end waterfront estates.  Pasco is the largest city in the massive Columbia Basin Irrigation Project, one of the largest irrigation networks in the country, and sits in the fastest growing county in the state of Washington.  Pasco is also home to the Tri-Cities Regional Airport, the largest in Southeast Washington.  Jobs are abundant, ranging from traditional commercial and retail, to agriculture, technology, and industry.  With many contributing factors including attractive real estate prices, diversity in both culture and housing, and an abundance of well paying jobs, Pasco WA is a great place to buy investment real estate or to build or buy your next home.

What Our Customers Say:

“No compromise between quality and cost” — Leonard S.

“Management 1 saved me more money than I expected” — Debbie H.

“Can’t wait to work with them again” — David R.

“My real estate investment are really starting to pay off” — Calvin B.